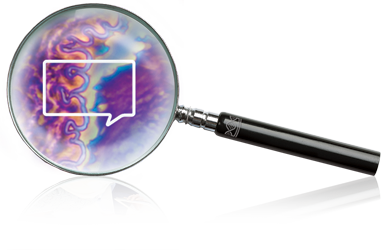 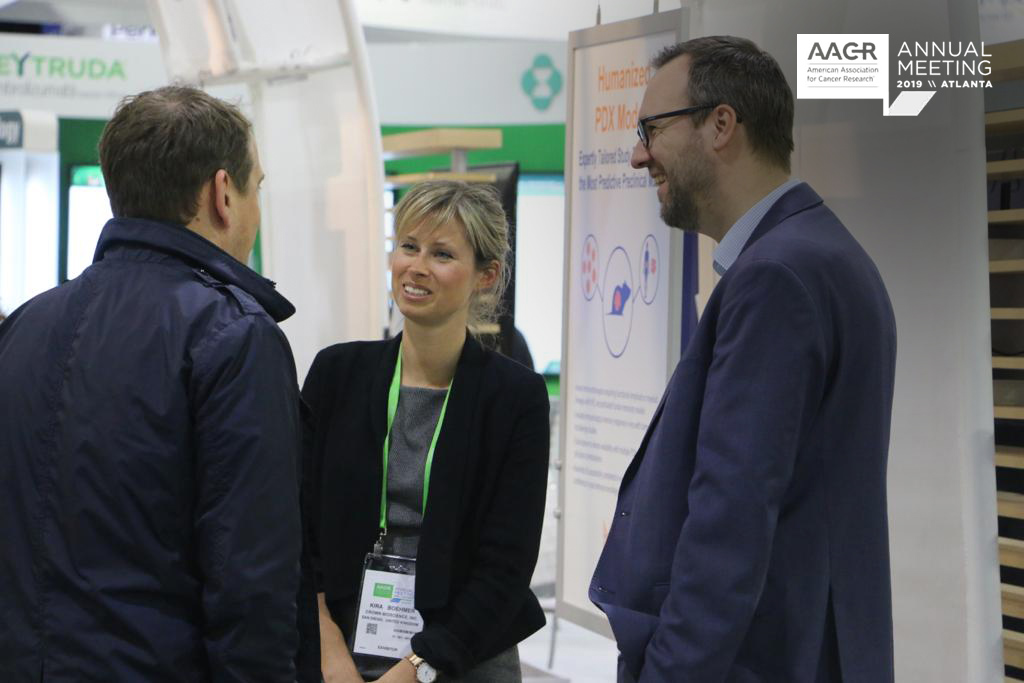 Review all the new data on our humanized target models for human-specific CD40 and combination regimen assessment, and how we’re using PBMC and HSC humanized mice to model graft vs host disease.

Our humanized target model platform is the focus of two posters at AACR this year, the first being our new CD40 model. The concept of this platform is to provide humanized drug targets (such as checkpoint proteins) within a functional mouse immune system. This allows the in vivo evaluation of human specific immunotherapies such as human anti-PD-1, anti-CTLA-4 etc.

Poster 4976 details the validation of this model. Within the knock-in model, CD40 expression has been characterized on a broad spectrum of mouse cells, such as lymphocytes, macrophages, dendritic cells, and endothelial cells. We’ve also confirmed that human CD40 antibodies bind to the hCD40 recombinant protein on B cells, inducing B cell activation.

AACR Poster 2375 details our double knock-in humanized target platform, for assessing combination PD-1/PD-L1 and PD-1/CTLA-4 checkpoint inhibitor regimens. The development strategies and FACS validation of both models are presented, with each model being developed through breeding individual single knock-in models.

Efficacy data for our first two double knock-in models is shown. The PD-1/PD-L1 model has been treated with atezolizumab (anti-PD-L1) and nivolumab (anti-PD-1) both singly and in combination. Combination treatment actually showed improved efficacy over the two single agents, despite both drugs targeting the same PD-1/PD-L1 axis. It’s possible that the single agents aren’t fully releasing this checkpoint blockade due to the actions of other compatible ligands and receptors, like PD-L2 or B7-1.

Our dKI humanized target models offer a robust platform for testing human-specific immune checkpoint inhibitor combinations, with new models such as PD-1/OX40, PD-1/CD137, PD-1/LAG3, and PD-1/TIGIT expanding the range of combinations which can be assessed.

Our final poster on humanized models looks at using human PBMC and hCD34+ engrafted into NSG™ mice as potential models for acute and chronic graft vs host disease (GvHD). Current GvHD models are mostly allo-transplantation between mice, which are often criticized for having poor physiological relevance. The xenotransplantation of human donor cells into NSG mice could address some of these limitations.

Catch up With More AACR19 Posters

Read more about our fifteen AACR19 posters, with posts on syngeneic and PDX models, and the novel technologies and assays we’re presenting this week.